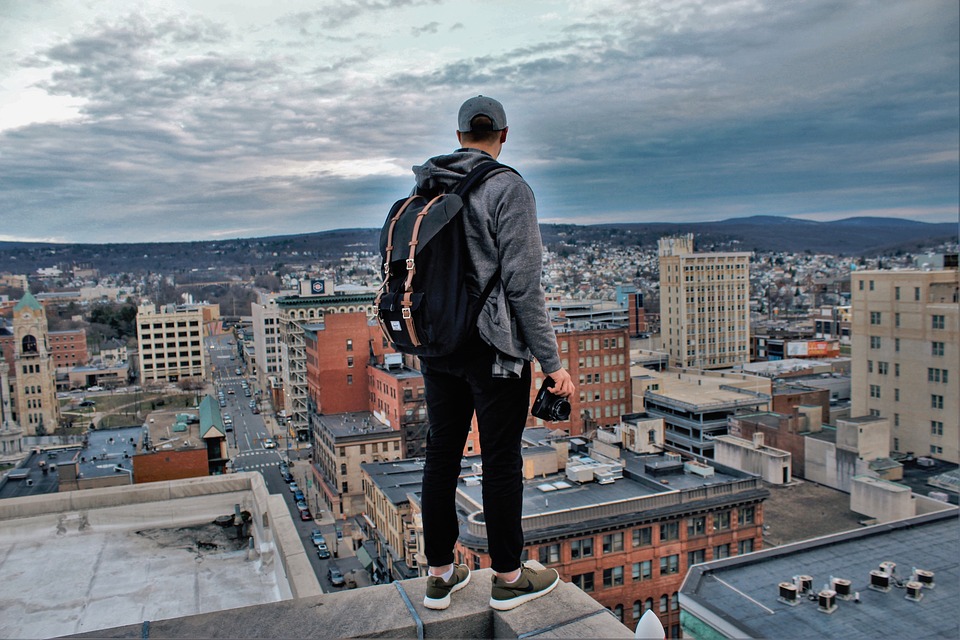 Pawnshops and payday loans are becoming popular sources of fast cash for millennials who need instant help to pay their debts, according to a study by the Global Financial Literacy Excellence Center.
Their research found that 42 percent of millennials have used alternative financial services as sources for short-term loans. Roughly 28 percent of college-educated millennials from ages 23–35 have also chosen short-term financing from pawnshops in the last five years.

It’s no secret that debt obligations are weighing millennials down and delaying their financial success. Another survey, by TD Ameritrade, found that millennials have more debt and less income than baby boomers.
This is one of the reasons why more millennials are turning to pawnshops for help with short-term finances.

How Pawnshops and Banks Are Different

Millennials are in more debt and have worse credit than baby boomers at their age, according to the Global Financial Literacy Excellence Center.  As a result, many millennials are being rejected for traditional bank loans that rely on credit scores.
It is common knowledge that bad credit has a negative impact on your life. Bad credit can hinder your ability to get a job and interfere with your future plans of getting a mortgage. A loan from a pawnshop doesn’t impact your credit.
Pawnshops don’t run a credit check on consumers because you are leaving collateral in exchange for the loan. If you have had financial problems in the past, it won’t affect your ability to receive a loan. Loans from pawnshops also don’t show up on credit reports.
Before deciding whether to take a loan from a pawnshop, millennials should remember that not all pawnshops charge the same interest rates and fees. Some pawnshops don’t have a long history with the community. You want to make sure that the pawnshop is around when you return in six months to claim your collateral.
Provident Loan Society of New York is the only not-for-profit pawnshop in the United States. It charges about half the interest and fees of other pawnshops in the area.

About the Author
Alena Joyiens is currently studying public relations and international communications at St. John’s University. She is currently involved in the Public Relations Society of America and is a student employee for Alumni Relations.