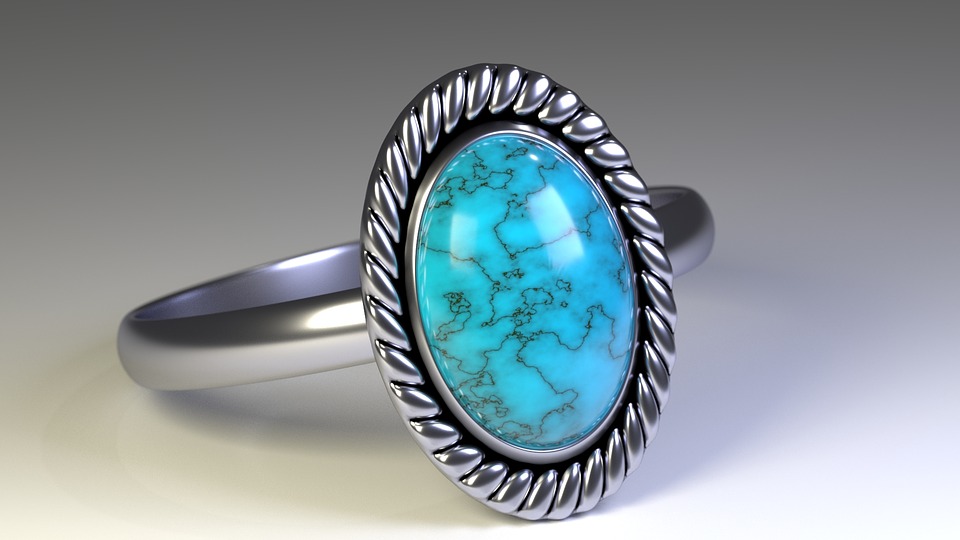 In this blog, I interviewed Anthony LoRe, the Director of Appraisal at The Provident Loan Society. Anthony is a certified gemologist and recognized jewelry expert who has been featured on WABC Channel 7, WPIX Channel 11, and Fox 5 News. He also hosts the Ask Anthony live blog discussion about jewelry issues on Provident Loan’s Facebook page.

How did you get started in the jewelry industry?

In November 1975, I was looking to make some extra Christmas money. My friend’s father owned a jewelry store in Valley Stream, Long Island, called King Richard. He knew that I had the gift of gab and that I could deal with people because he had watched me work at my father’s beauty salon since I was a little kid.

So he asked if I would be interested in working at the jewelry store for the Christmas season. I took him up on his offer, and he put me at the watch counter. Dealing with customers came naturally to me. When Christmas was over, my buddy’s father again approached me and asked if I wanted a full-time job at his other jewelry store located mid-island.
I accepted his offer and have been in the “business” ever since.

How long did you work for King Richard?

Unfortunately, the second location didn’t work out for them, and it was closed after about 18 months. But I was hooked on the jewelry trade. With only so many openings at the original store, the owner was nice enough to find me a permanent position at a Queens location.

What did you do after that? Is that what led you to open your first jewelry store?

Actually, I didn’t open my first jewelry store, I took over a jewelry store.
After my initial job, a mutual friend introduced me to a jewelry store in Whitestone, Queens, Lee’s Jewel Box. I worked behind the counter there for a few years, then I managed the store for a dozen more. In between, I also tried my hand at being a sales rep for an Italian jewelry importer, traveling up and down the East Coast.
At some point while I was managing the store, a friend of mine, who is also a jeweler, and I partnered up and took over two-thirds of that business.
After 12 years, we partners went our separate ways. I worked for London Jewelers for a while, managing their customer service department. After London Jewelers, Holsten Jewelers in Scarsdale was my home for three-plus years.

Is that when you made the switch to come and work at Provident Loan?

Like I said, I was looking for something different. I wanted to get out of Scarsdale, I was tired of the commute, and I wanted to get out of retail.
One day, I saw an ad in the New York Times for an appraiser. The ad was rather obscure. It didn’t list the company’s name; it was just an ad for an appraiser. It was odd, but it intrigued me. So, I applied and was called in for an interview.
It was only when I arrived at the building that I realized that the appraiser job was for Provident Loan. Once I saw that it was for Provident Loan, I knew exactly who they were and what they represented. If you’re in the jewelry business in New York, you know about Provident Loan. It was a departure from what I was doing, and it felt like a great fit.
So good of a fit that I’m still here 15 years later.


About the Author
Stephen Thornton is the Marketing Assistant at The Provident Loan Society.