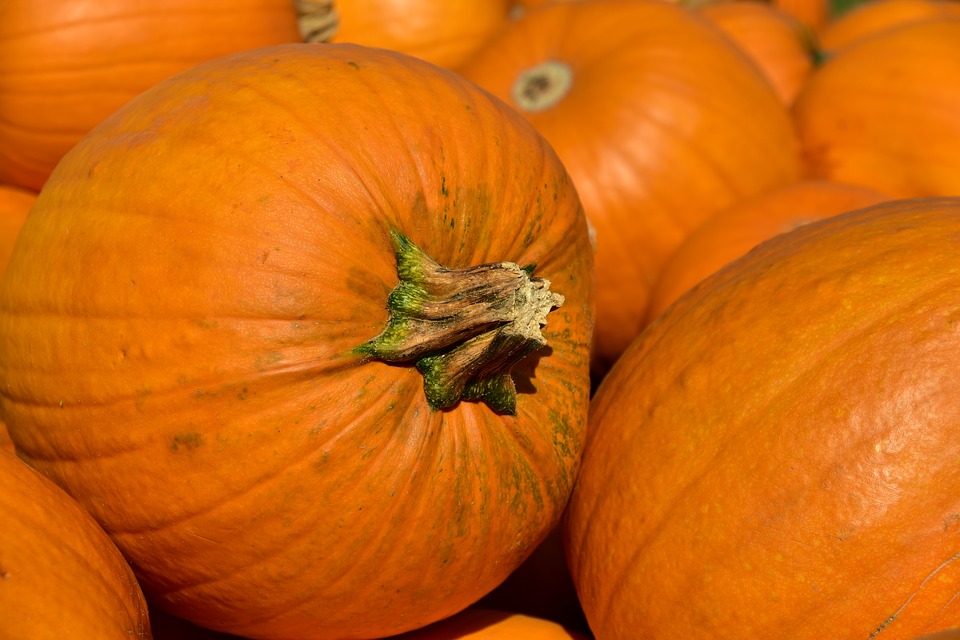 Autumn marks the beginning of the Halloween season, which means trick-or-treating and costuming and, for some families, pumpkin picking. When you’re in New York City, however, finding the time – and money – to pick pumpkins with the family can be a daunting task.

Provident Loan Society can point you to the best pumpkin patches in and out of New York City for your family this Halloween season.

Pumpkin Picking in the Boroughs

You don’t have to leave the Big Apple to find the most bountiful pumpkin patches. All five boroughs of New York offer options for pumpkin picking with your family.
Schmitt’s Family Farm in Long Island, for example, has a longstanding tradition of yearly pumpkin picking for families. This year’s pumpkin picking begins on September 22nd and is an inexpensive option for families looking for Halloween activities.
Decker Farm in Historic Richmond Town, located in Staten Island, is another great option accessible via the Staten Island Ferry. Noted as a New York City landmark, Decker Farm is a popular tourist attraction year-round but is especially known for its pumpkin patches.

If you’re looking for a longer day trip for your fall festivities, New York State delivers in pumpkin patches and cider mills. Pick-a-Pumpkin Pumpkin Patch in Esperance and Hank’s Pumpkintown in Water Mill offer a day away from the city if the boroughs have you feeling cramped.
Your family’s Halloween day trip doesn’t have to be limited to just pumpkin picking, however. Both of these locations, as well as numerous others across the state, offer corn mazes and other fall-related activities. Hank’s even offers a mining sluice for kids and parents, where gems and minerals can be salvaged as souvenirs.

If you’re in need of some extra cash this Halloween season, Provident Loan Society’s instant cash loans can set you on the right track.
Any customer can come to New York’s only non-profit pawnbroker with their gold, fine jewelry, or other items to be appraised. An appraiser will estimate how much the collateral is worth and give out an instant cash loan, having you out the door in 20 minutes or less.
For more information on Provident Loan Society’s five New York City branches, check here.