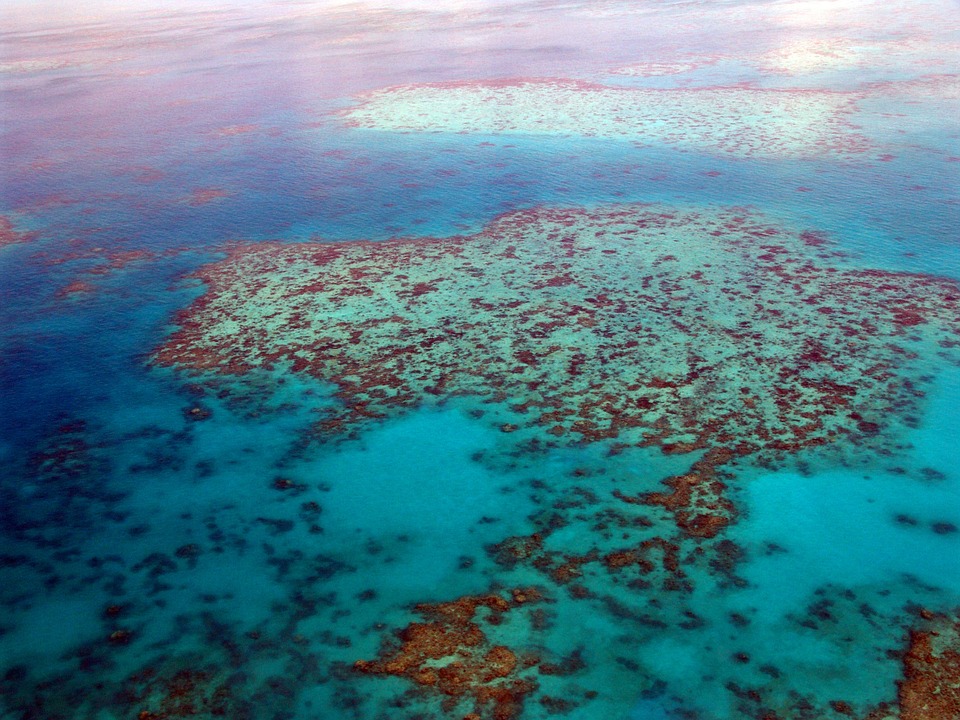 My wife and I enjoy the beach. As a matter of fact, one of the things that drew use together when we were youngsters was our mutual love of the ocean. New relationships look for common ground.
It was on one of these early excursions, exploring a newly found beach on the North Shore of Long Island, that I encountered what are called locally “jingle shells”. These are the brightly colored orange and yellow shells of mollusks known scientifically as Anomia Simplex.

They were thin enough that light could shine through, and my wife kept remarking how pretty they were. Each was about the size of a quarter, with a tiny hole in the same spot. As she read a book, I walked and collected them without her knowledge and strung them onto a piece of line from one of my fishing rods. I presented her with this rudimentary piece of fine jewelry, and we laughed about it while I tied it around her neck like some island native…a Long Island native, that is.
Of course, I was not the first person to come upon the idea of using brightly colored or interestingly shaped shells for some better purpose. A few years back, in the Mediterranean Middle East, archaeologists discovered beads made from shells with holes bored into them, dated to about 100,000 years ago, thereby making this the earliest known attempts by humans at self decoration.
Metals, such as gold, were not even discovered until about 6,500 years ago for use as an adornment. So it was body painting and shells that dominated the early fashion world.
Of course, shells are not the most recognizable “jewelry” articles that come from the seas. Pearls have been used as valuable fashion accessories for centuries. We will save that discussion for another time.

There are many other types of jewelry “stones” that come from the bounty of the sea. Coral is the first one that comes to mind. The skeletal remains of these reef building animals come in a variety of types and colors—red coral probably being the most desired. In its finest color, this blood red stone can be highly polished and is used as bead or branch shape necklaces and cabochons (domed shaped stones). There are many color varieties, which might be separate species, from jet black to a light pink “angel skin” to white.
A widely used part of the oyster, besides pearls, is mother of pearl. This iridescent material is made from the inner part of the shell and is used to fashion stones and beads, as well as handle material for brushes, mirrors, guns, knives, and anything else you could think that might need an attractive covering, including watch dials. Popular for centuries, it is also imitated in a variety of plastic incarnations, so be wary when purchasing what you believe to be mother of pearl.
Another beautiful material is the inside shell of the abalone. Also prized for its food value, abalone is used much like mother of pearl, except that the color palette is a combination of vivid swirls of blue, green and purple.
One sea item that you can only purchase as an imitation nowadays is tortoise shell. This beautiful brownish marbled translucent material came naturally from the shell of the Hawksbill turtle. Now an endangered species, its outer shell was used in particular as material for combs, brush handles, and hair ornaments.

Another interesting jewelry-worthy sea creature that you may have been exposed to on the Home Shopping Network is ammolite. This iridescent fossilized shell came from a mollusk that last lived 65 million years ago. Its color play has been compared to fine opal.
All of these materials have been used for adornment as far back as people can remember, but their value has included more than mere beauty. I’m talking value as in money. We’ve all heard the story of Manhattan Island being purchased from the local Indians for $24 worth of beads.
Partly true or not, the fact is that “wampum” as the material was known, was the currency of choice for many of the Indian tribes. It was one of the only forms of acquired wealth that they cherished. Round and tubular beads, black and purple in color, were cut and polished from sections of the locally harvested clams known as the quahog. Yes, the same clams we still enjoy on the half shell with a little cocktail sauce. Always a good source of food, you didn’t realize that the part you now discard was once used to produce the most value.
But local tribes were not alone in realizing that certain shells had monetary value. The shells of snail-like creatures known as cowries were used as currency all over Africa and Asia. In fact, the Chinese pictograph that represents money is the image of a cowrie shell. Indeed, when the supply of shells started to run out, the Chinese created metal versions of the shell to use instead, so ingrained was their use. In parts of Africa, people could still purchase small goods with cowries shells into the 1950’s. In a melding of cultures, Native Americans would accept them in trade from European settlers.
Recently while searching our bedroom closets for some misplaced documents, I came across a battered shoe box. To my surprise, inside was that jingle shell necklace! There they were, preserved in white tissue paper and a plastic bag. My wife was in the room at the time and I told her that I couldn’t believe she had saved it after all these years. She explained that it represented the first piece of jewelry I ever gave her. Shells as currency, eh? More valuable than I could imagine.