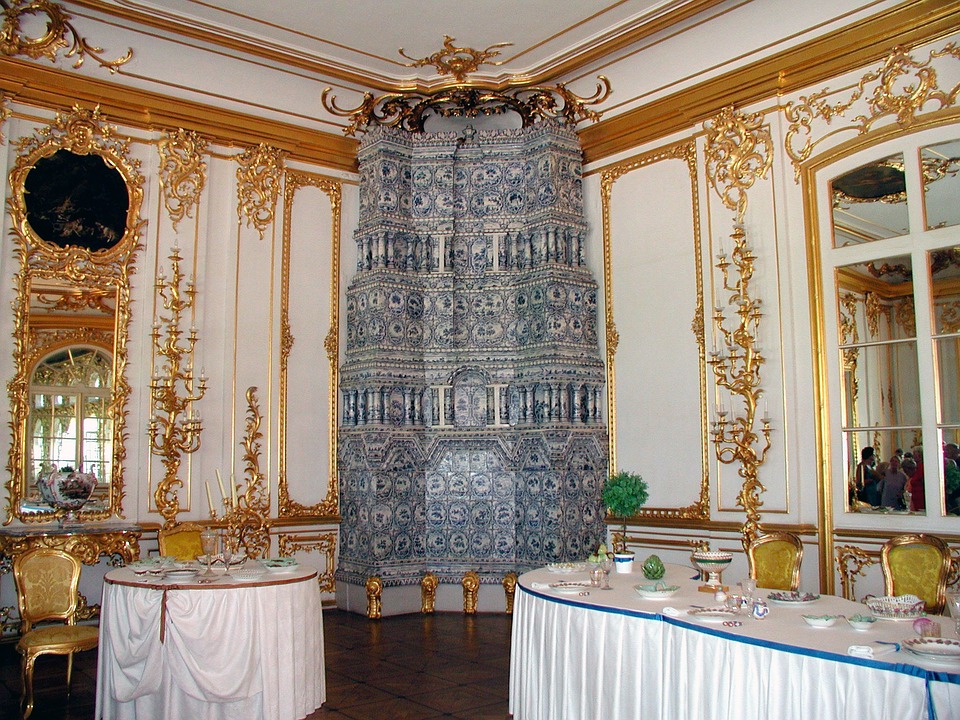 Gems That Are Sustainable and Environmentally-Friendly

When I was young, we never asked where the fruits and vegetables we bought at the supermarket came from or how they were grown. Oh, we might know that the apples were from upstate New York and the oranges came from Florida, but we didn’t want to know their history. Today, we see words like “sustainable,” “enviro-friendly,” and “organic” to make sure that we buy things from areas that do not commit human right abuses and that no animals or people were harmed in harvesting these products. Sheesh! I just want a banana!

Sometimes I think it’s all just marketing. Oh, cynical me! But wait a minute…marketing! There has to be something in this for the jewelry industry. After all, isn’t there a global campaign to eliminate the buying and wearing of jewels that are mined in a way that harms the environment and abuses humans?
But fear not, there are materials that we use to adorn ourselves that were not mined in the traditional sense. These are organic gems that are made from and by something that was actually, at one time, a living thing.
The best known of these is pearls, an internal irritant formed inside the shells of oysters as part of a self-preservation process. They are made from layers of a substance called conchiolin which give pearls their luster, iridescence, and “pearlescence.”

Probably discovered during some primitive meal of oysters on the half shell, the harvesting of pearls was once a resource-depleting endeavor. It got to the point where man was collecting them faster than nature could create them.

Then mankind learned how to trick these bi-valves into making them for us. Most pearls are now ‘cultured,” which means that they are in oysters grown just for that purpose. It’s called pearl “farming.” In addition, the shells of these oysters, as well as mussels, clams, conch and abalone, make beautiful jewelry, inlays, beads and carvings.
I should also mention that the waters needed to grow pearls must be of pristine quality. So the growers go to great lengths to make sure nothing taints the surrounding environment. So pearls are both sustainable and environmentally-friendly…hmmm.
Then there is coral. The dried skeleton of these undersea colonies of animals give us many types of branch-like material that can be cut and polished into a variety of beads and cabochons. Corals were once available only in nature, but they are now bred and distributed by aquarists. In fact, a hobby of mine (more of an undertaking, really) is keeping a marine fish tank that grows live corals.

Although most of the commercial species of coral used for jewelry are deep-water types that require diving, I can envision the day when even those species can be grown. The technology to grow corals in a tank at home was not even available 25 years ago, so who knows 25 years hence. Natural, sustainable…possibly.
In the movie Jurassic Park, the dinosaurs are recreated from insects trapped inside a material known as amber. To those movie scientists, the treasure is the insects, but for man, the real treasure is the amber. This colorful fossilized tree sap has been used as an adornment since ancient times.
Amber is also not mined but rather ‘collected.’ It was formed millions of years ago in prehistoric forests, which over time became covered with sediment or lakes or oceans. Being lighter than water, amber floats, and is then collected along shorelines.
It is considered so valuable that a Russian czar once created a room in his palace whose walls were made of almost entirely of amber (called “the amber room,” BTW). While amber may not be sustainable, it is natural, organic and insecticide-free, just not necessarily insect-free.

Some beautiful organic materials are no longer collected legally because they are unsustainable—ivory and tortoise shell being two prime examples. Everyone knows the plight of the poor elephant, hunted to the brink just for its ivory tusks. Likewise, the hawksbill turtle was hunted nearly to extinction for its shell, which is used to fashion tortoise shell objects. These are also two examples where common sense and conservation- friendly attitudes are making a difference.
The other difference-maker is that all these organic materials are available in man-made copies. Simulated versions of ivory, tortoise shell, and amber are made to look identical to the organic originals. Only your local jeweler can tell the difference.
You can wear them with a clear conscience that you are not depleting an unsustainable resource.
Speaking of unsustainable material, jet is another example, although this was mined in the more traditional sense. Black like onyx and very lightweight, jet was used in necklaces and other jewelry that were extremely popular in Victorian England. Like coal, jet is formed from large plants in swamps and jungles that were covered over and compressed to form black tar-like substances that hardened, sort of like oil.
Wait…did I just refer to oil in an article about environmentally-friendly gems? OK, skip that. Jet is no longer commercially popular, thank goodness.
Anyway, these materials are examples of once-living things that have now gained a new life beautifying the necks, wrists, and fingers of people all over the world. Talk about getting in touch with nature—one with the planet and all that.
So don’t be surprised, someday, if you walk into your local jeweler and see a section of jewelry labeled “organic.” Although I can assure you, it won’t be priced by the pound.